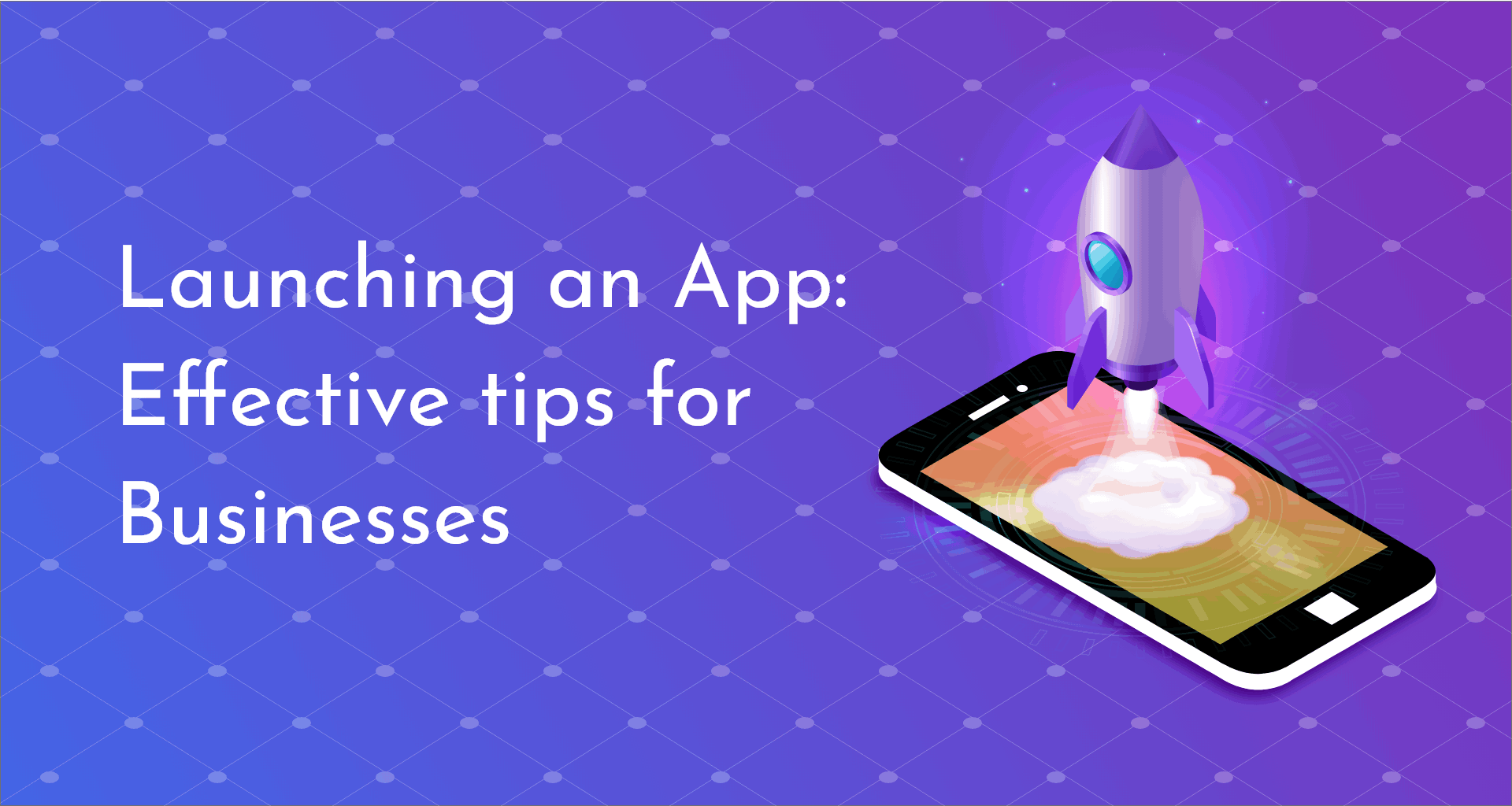 In February 2021, approximately 88.5 thousand mobile apps were released through the Google Play Store (Statista). Even though it is the lowest number of releases between March 2019 and February 2021, we can observe a continuous publishing of apps indicating competitiveness in the mobile app industry.

The survival of an app depends on its ability to hold a valuable position in the market which begins with the launch. Developers invest an immense amount of time and resources designing and building their app and fail to realize the significance of their product’s launch.

A strong launch helps to set a path for your app’s success. To achieve a strong launch, you must implement the pre-launch strategies months before your final release date. Some of the key steps to keep mind are-

Do not miss out on the pre-launch opportunities because this will set the stage for your app.

Common Mistakes to Avoid before launching your App

As you move closer to the final launch, plan strategically and focus on a holistic progress of your app that will actually prove to be useful to your target audience in the real world. Here are some of the common mistakes to avoid while launching an app-

This is the most common mistake a developer makes. As soon as the app is developed it is launched in the market without further plans. There is no concrete strategy for keeping up the app’s performance, functionality or features. There should be continuous efforts for an improved future version of the mobile app to maintain high user engagement and retention rates along with driving downloads.

KPI stands for key performance indicator and this helps to analyse and monitor the performance of your app. You can measure the following KPIs- monetization model, organic conversion rate, retention rate, sessions/time per user, time per session, and virality. You can put in place a dashboard for analysing and recording your KPIs and metrics. Conduct timely KPI analysis to evaluate how your testers and users are responding to the app. Developers should reflect upon this report and take measures accordingly.

App Store Optimization, or ASO is required to get the app to the top of app store search results. It is similar to how internet marketers make use of the Search Engine Optimization, or SEO, to get their web pages ranking highly in Google’s search results. You can use Google Keyword Planner or AppAnnie, such tools will give you an idea of which apps are found for which search phrases. Invest in a strong ASO strategy to increase the visibility of your app which will eventually lead to increased number of organic downloads

4. Not working on product page description

Users barely read the first five lines of the description, watch a demo video or scroll down to the reviews on the app store before downloading an app. Therefore, you must invest your time in optimising your product page description. Craft a brief enough description to pique interest, use demo videos, include screenshots to advertise your app. Place the keywords strategically by using ASO methods so your app appears in searches over other apps.

5. Not having a soft launch

A soft launch is like a training ground for your app. It is aimed at a smaller audience restricted to a particular region before the final launch. Consider this as a rehearsal of the app’s performance and presence in the market. You can test your ASO and determine other significant areas for improvement. Additionally, a developer should test the app on all popular devices in the market to ensure that their product is accessible to the target user. This step is critical to determine any issues, bugs, crashes, overlooked mistakes and customer complaints.

The final or hard launch refers to the launch of the completed or final version of the app either globally or in your target area. It demands more marketing, time and cost as compared to a soft launch. You must make yourself familiar with the submission guidelines to get your app approved. Each platform like Apple Store, Google Play, etc have different requirements. If you desire to launch on both platforms simultaneously your app has to be optimised accordingly. For example, Google Play provides less number of characters as compared to the Apple store in the description segment.

What to do after the app launch?

Reach out to your network list curated during promotions to make them aware about the release of your app. At this point, you must have a contact list of potential customers who have signed up for email alerts on your landing page. Shoot an email to everyone to notify them of your app’s release. You must also have a separate contact list of reporters, bloggers and influencers, inform them of your app’s release through a personalised email and include any relevant app store product page links and press kit. Encourage everyone to try the app and obtain positive reviews on your app’s release day to make it stand out on the store’s homepage.

Now, let’s take an example of Snapchat, it did not have a grand launch but continues to sustain a successful position in the market and attracts new users every day. This emphasises that apps must maintain a momentum by navigating through the challenges to sustain success. It takes planning and strategy to keep the app afloat in the market. Here are some tips to respond to the launch of your app:

You must start with a vision which extends from an app’s inception to far beyond its delivery. Launching an app is more than just publishing it on the app store. It’s challenging enough to launch but even more difficult to sustain an app and continuously work on its growth. While a successful launch may be considered a milestone, how your users respond to your app is the key to achieving a prominent place in the mobile app industry, therefore you must have a post-launch strategy to help your app thrive. We have tried to make this journey easier by simplifying how to launch your app and what to do after it has launched.