HOW VIRTUAL EVENT IS USEFUL ? Virtual events are held for the same reasons as in person events: to increase your company’s reach and revenue, deliver their message and build loyalty. When deciding to make your event virtual or not, consider what you hope to gain from the event and how virtual event is suitable […]

9 Blunders Made by Software Tester

How to Plan a Minimum Viable Product: a Step-By-Step Guide

SEO is essential and crucial to what drives your users to your website or product/services your company is offering. SEO does not have to be complex and we have broken down the 4 key areas your company should focus on when you are optimising your website. 1. Keywords Your SEO keywords are the keywords and […]

How to Pick the Right IT Company for your Business

Even small businesses are likely to encounter recurring technical problems that only the most tech-savvy person will be able to solve. Running into such problems is especially hard for companies with a limited number of staff and no designated IT team. Instead of instructing an employee to solve something that’s way beyond his paygrade, outsourcing […]

Image Matching Technologies to Use in App

There is a saying – A Picture speaks a thousand words and with AI, you can actually extract those words and make use of it.  There are a plethora of use cases of Image AI technology where we are already using one or another and it is applicable to every startup product out there. Face […]

20 TOOLS EVERY STARTUP SHOULD HAVE Finding the courage to start something of your own never comes easy, and although, we might not be able to magically gift you that courage, we can surely help you obtain twenty absolute must-have tools needed for every startup to make a mark! These tools enable your startup to […]

All you need to know about iOS 14- Features, Compatibility, Release Date, and Reviews In June 2020, Apple announced the launch of its new operating system iOS 14. Which is set to be released in September the same year. From what can be gathered through the beta version of the OS for developers as well […] 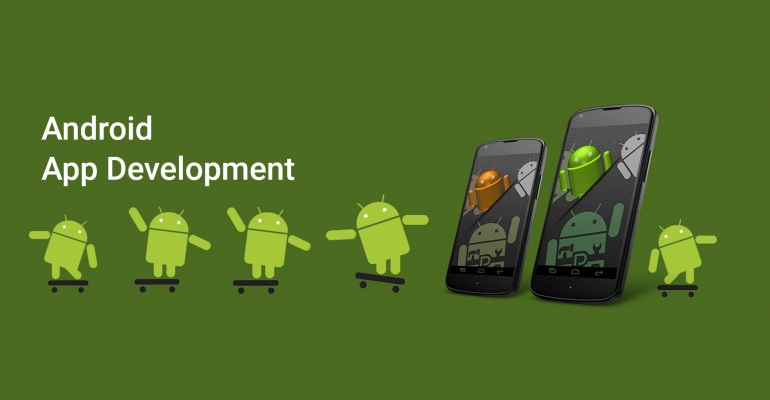 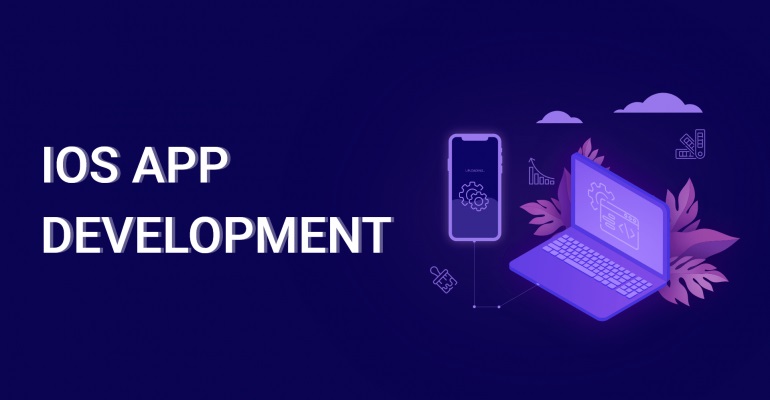 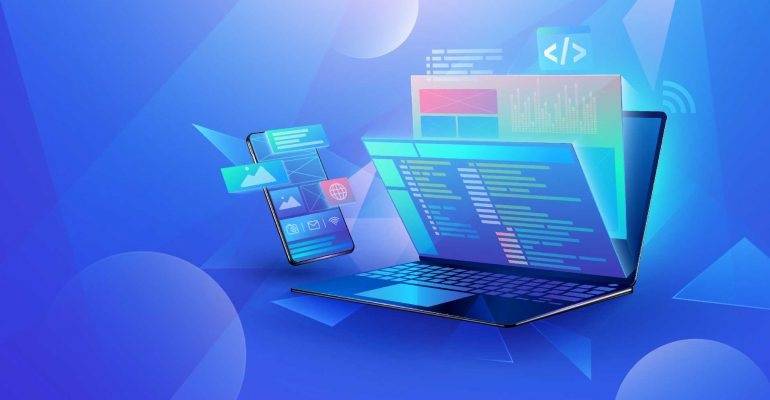 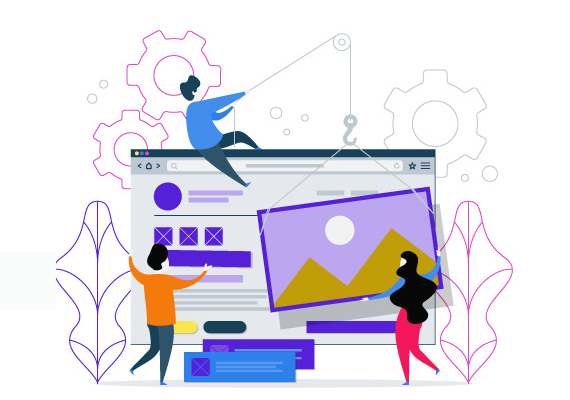