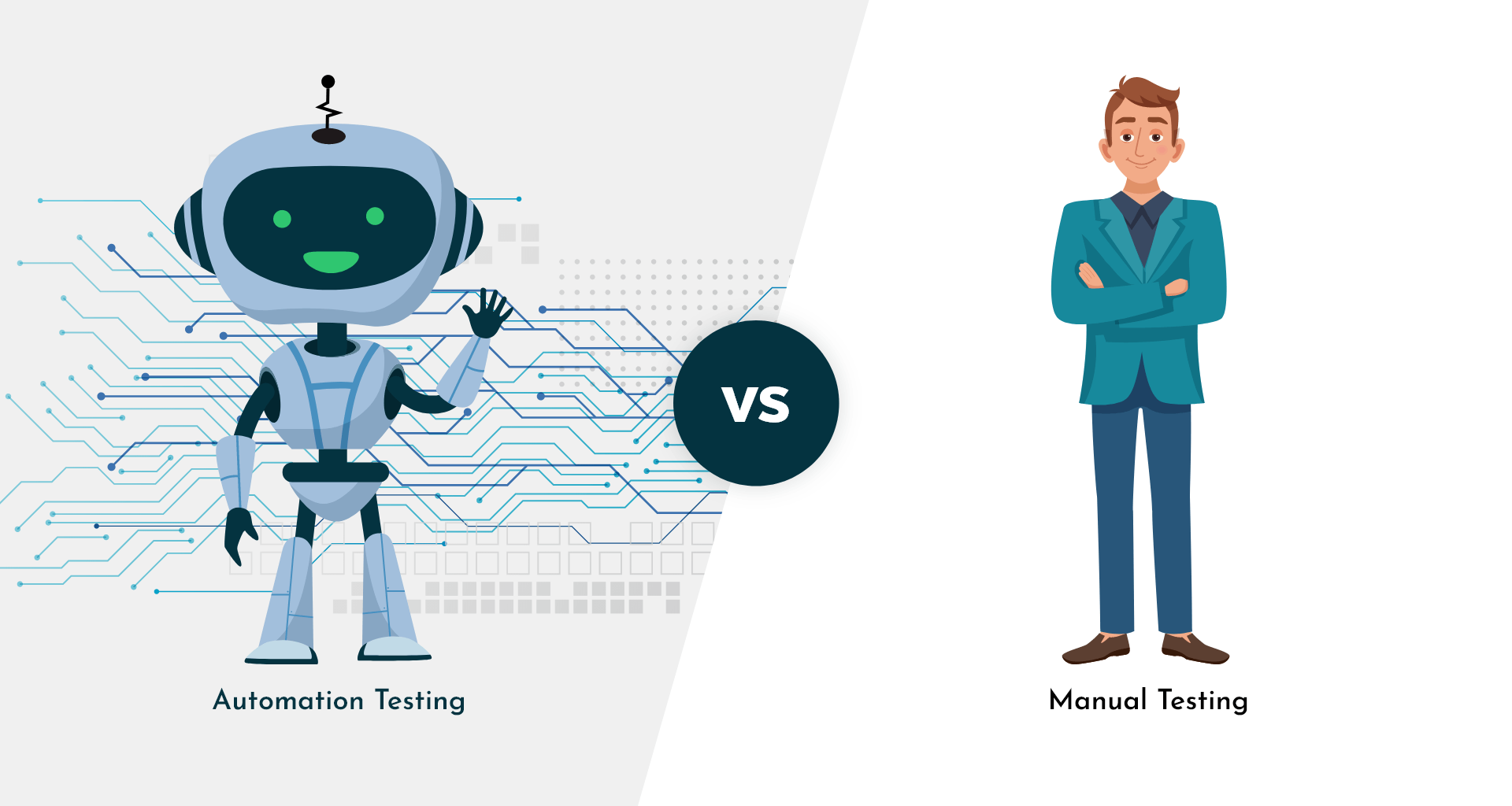 Software testing is a crucial stage in the software development lifecycle. It is a process that is executed to evaluate the performance of a software application. The purpose of testing is to find whether there are any problematic areas that need fixing so that the software functions according to the specified requirements before the product is released to the users. Software testing is broadly categorized into two methods- manual testing and automated testing.

Manual testing is the most primitive technique in which the test cases are conducted manually by a tester to find defects and bugs without any help from automated tools. Therefore, someone goes on a device to evaluate various components like functionality, performance, and design by clicking through multiple elements of the application. It requires more effort and is conducted before the software can be automated. There are different types of manual testing-

There are 2 main types, functional and non-functional:

Differences between Manual and Automated Testing

Advantages and Disadvantages of Manual and Automated testing

As manual testing may have a possibility of human error, similarly any software is only capable of doing things that it has been programmed to do, this is a limitation. Both manual and automation testing are a part of software development, both have their pros and cons.

Considering all of the points above, you must decide which type of testing is more suitable in a particular scenario.

Preference to manual testing over automated testing in the following cases:

Preference to automated testing over manual testing in the following cases:

Testing is an integral part of the software development journey. Choosing between the two types of testing depends on many factors like the project requirement, time duration, and budget. The optimum results can be derived from manual and automated testing when the right type of testing is utilized in the right environment.