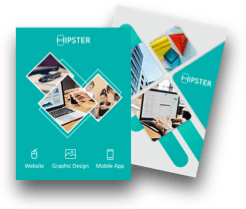 UX design is really important. Without it, we have something pretty, but empty because it doesn’t take into account how user’s actually want to use the product. UX design is all about enhancing the user interaction with the product by giving users a better experience by improving the usefulness, usability, and desirability between the user and the product. There are many keys to building trust with users. A great thing to remember is to “speak human”, which simply means to practice empathy. Keeping this in mind, here are some essential tips for better UX design backed by the study of human behaviour.

Have clarity of where you want users to go. This means, having your primary and secondary actions clearly visible and accessible. Before starting your project, define your clear goal or primary reason. Figure out what is important and bring your user there. There is a psychological principle called Fitts’ law, which explained simply, states that the time it takes to acquire a target has to do with the distance and size of the target. So make elements that should be easily selectable, larger and position them close.

Remember, information needs to be prioritised as a user’s attention is a precious resource. Clutter in the interface overloads the user’s attention, and while there will be a temptation to put across all sorts of information for users, it is our job to help the users focus and hone in on what is really important. Make it easier for people to make a decision by reducing visual clutter. This is in line with the psychological principle Hick’s law which states the more choices someone is given, the longer it will take them to make a decision. Therefore, streamline to only what’s important.

People. Don’t. Read. No matter how great the words are. It’s because of this that when we place words, we need to do it as intentionally and as meaningful as possible. We need to prioritise these words by trimming them down by using headings, using lists, changing the colours and sizes of words, avoiding really long blocks of texts and pairing texts with visuals. Retention theory is the relation between the quantity of information provided to the users vs time spent on the page. Users don’t want to be burdened by a large number of texts.

A good design language has a strong hierarchy. Some great principles for this are applying contrast, organising content with a grid, and utilising negative space. Let things breathe by opening things up. Remember less is more. The Law of Common Boundary states that individuals tend to perceive elements into groups if they share an area with a clearly defined boundary. Gestalt’s law of proximity states that objects close to one another appear to form groups. Great user experience is in part a result of organised content that is desirable to the user.

People don’t want to have to sit down and decode new information. This is consistent with Jakob’s law that states that user’s spend most of their times on other sites and that they prefer your site to work the same way other sites would. Familiar design patterns minimises any learning curve so users do not have to devote extra time trying to understand new patterns. Improving clarity means making it effortless for users to accomplish their goals.

6. Consider How the Eye Scans Information

Avoid multi-column forms. During a series of user testings, it was found that users found it tiresome to have to scan up and down and then from left to right. Keep your forms in one column whenever possible. This is in line with Gestalt’s principle of continuity which states that the human eye is more likely to see a continuous path rather than jagged or interrupted ones.

Consistency is key to avoiding confusion. Use the same terminology across your design starting with the brand colours used appropriately. This is in line with a psychological principle called the Aesthetic-Usability Effect which states that users perceive aesthetically pleasing design to also be more usable.

Understanding human behaviour, sharpening observation skills and practising empathy are key to becoming a more adept UX designer. I would be remiss if I were not to mention that User Experience has a second part to it, as after design comes validation. Validation is the testing of our design. In testing, we discover if features are as functional as we think to the users. It also includes studying their behaviour to see if they completed tasks in our web apps, mobile apps and screens without frustration. Where the goal is to delight users, we need to ensure we do just that by testing.

While doing user testing, humility is a virtue to uphold. No one likes to discover that our very cleverly done web design or app design has some areas that need tweaking, but with humility, we can stay open and learn by being adaptive to be able to do iterations on your design. Through these factors, you will have the tools to solve problems and ensure the users have a delightful digital user experience through user-centred design. 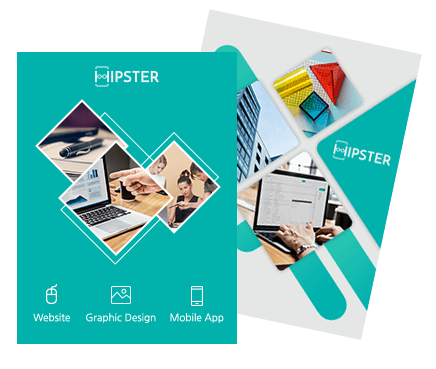